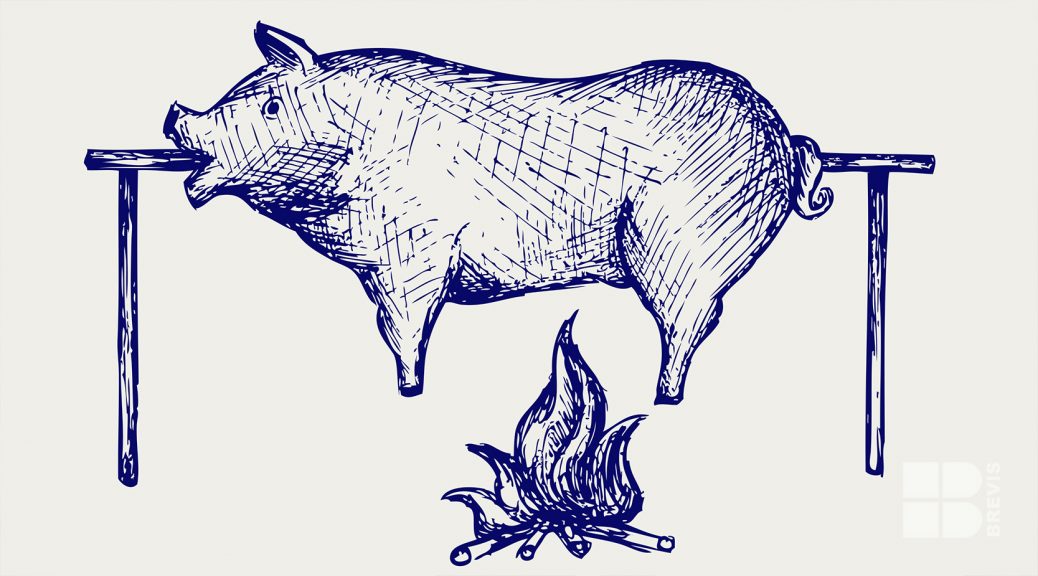 The last Saturday of June, 1957, having finished my internship, I left Lansing, MI, about midnight in my little VW with orders to report to CDC in Atlanta at 8:00 AM Monday to begin my two years of service in the US Public Health Service. I was to audit the course for the Epidemic Intelligence Service before reporting to the Technical Development Laboratory in Savannah, GA. The EIS course was founded and taught by Alexander Langmuir. Langmuir was a bigger than life, charismatic story teller who quickly made me feel that epidemiology was the most fascinating subject available to mere humans. There were maybe 40 or 50 of us taking the course and in front of our assigned seats there was a stack of reading material that looked generally pretty serious. But on the top of the stack there was a small paperback book with the title “Eleven Blue Men” by Berton Roueche. It looked strangely out of place and unserious and I put it aside for later.

I don’t remember when “later” arrived, but when it did, I was treated to a series of fascinating articles of which the Jersey pig was the first. It concerned a schlachtfest being held at the New York Labor Temple, a German-American meeting-and-banquet hall. A schlachtfest, for those of you uninitiated, is a pork feast. The pig in question was purchased by a butcher in Staten Island and the carcass was taken to the Labor Temple in Manhattan where it was converted into sausage among other things. One of the men involved in this escapade had eaten some of the raw sausage to check on the seasoning, and the rest is history. The man became very ill with fever (he later died) and the physician, a Dr Levy, came to the diagnosis when he discovered an elevated eosinophil count in his blood smear. It was then confirmed by a muscle biopsy which showed numerous Trichinella spiralis parasites.

Trichinosis is one of the many parasites one studies about in Microbiology, but I had never seen a case until some years ago when I was assisting in an outpatient laboratory here in Salt Lake City. I didn’t see the patient myself but I heard her story second-hand. This young lady had been on vacation in Hawaii and had been invited to a luau. The luau was the genuine thing apparently with a whole roast pig on a rotisserie above a fire. Everybody enjoyed the fresh roast pork. Except that the young lady in question arrived somewhat late to the proceedings and her portion of pork was from a more interior portion of the carcass that had not been adequately heated to kill the larvae.

Here the details are sketchy but she apparently had the usual GI symptoms followed by severe muscle pain. By this time she was back home in Salt Lake City and her doctor ordered the usual lab tests including a CBC. Thus the blood smear that showed more eosinophils than I had ever seen before. This was some time in the 1970s and I don’t remember the percentage of eosinophils
but I think it may have been around 30%, about 10 times normal. The smear was lit up with red lights like a Christmas tree. That number of eosinophils doesn’t define trichinosis but it certainly is highly suggestive.

Today trichinosis is very rare, but it is just the rare diseases we don’t think of that can rear their ugly heads and bite us in the rear. Tricky trichinosis. Maybe the ancient Hebrews knew something important. Whatever. May Trichinella spiralis rest in peace and bother us no more.