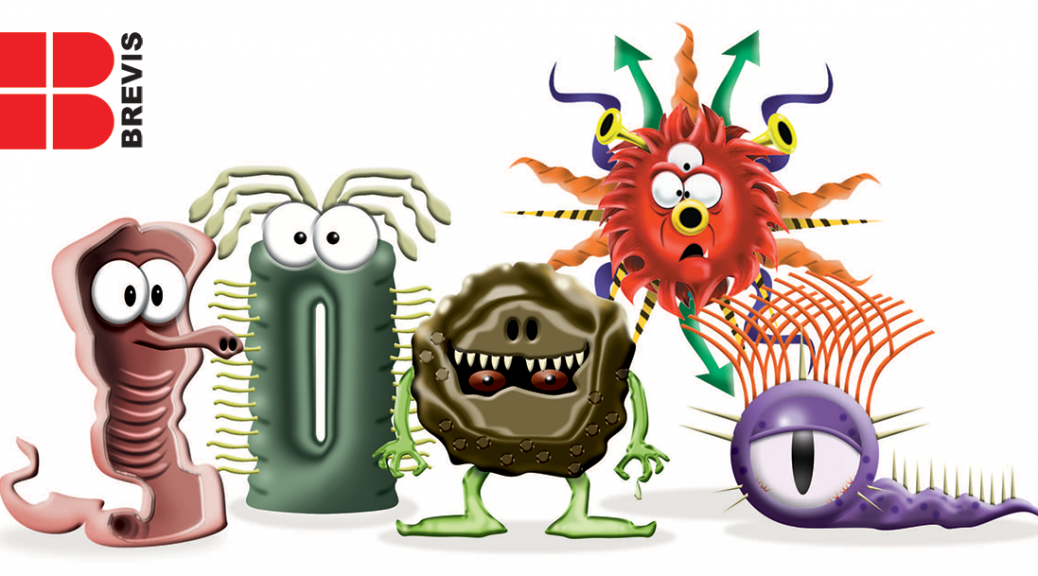 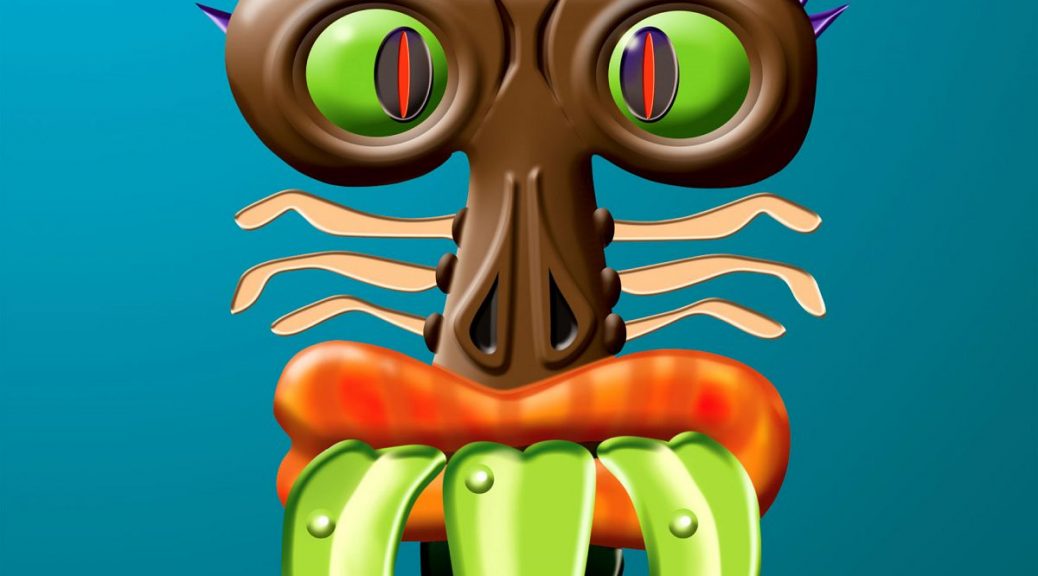 Germs are everywhere. In optimal conditions a virus can divide every 20 minutes, spreading rapidly where they dwell. In fact, contamination of a single doorknob can lead to the spread of viruses throughout an office building or hotel in as little as two hours.

Researchers from the University of Arizona, Tucson, placed a tracer virus on commonly touched objects such as a doorknob or tabletop. At multiple time intervals (from two-to-eight hours) the researchers sampled a range of surfaces including light switches, bed rails, countertops, sink tap handles, and push buttons. And guess what? Nearly 60 percent of the surfaces were contaminated within two-to-four hours.

“If we placed a tracer virus on the push plate to an office building, it ended up on almost 50 percent of the high-touch surfaces of officer workers’ hands within four hours,” says study author and microbiologist Charles Gerba, PhD. “In the case of the hotel, we placed the virus on the nightstand in one room, and it was spread to the next four rooms by the maid during cleaning.” Also, the first item to become contaminated in the workplace was the coffee pot handle. Other contamination hot spots are phones, computers, and desktops.

Of course, our own bodies play host to around 100 trillion microbes that together weigh more than two pounds. They are present on our skin, in our guts, in the crooks of our elbows, and just about everywhere else. Your immune system protects against most microorganisms, but there are hundreds of thousands of different kinds of germs, and some of them are good at mutating into things your body doesn’t recognize. And they make you sick.

To get an idea of just how many microbes we carry—and which ones spread fastest—researchers are even testing our most intimate possessions: our cell phones. In a small study, University of Oregon scientists tested the index fingers and thumbs of 17 subjects, along with the touchscreens of their smartphones. As you might expect, they found an 82 percent overlap between the most common types of bacteria found on participants’ fingers and on their phones.

So your cell phone is covered with a personal bacterium cocktail? Clean it with a soft cloth dampened with water and wipe it down, or use a disposable wipe made specifically for cleaning electronic screens. Use a cotton swab to get the dirt and grime out of small nooks in the phone. The same goes for all of your other gadgets, too, including remote controls, headphones and ear buds, your computer keyboard, mouse, and tablet screen.

Yes, the war on germs is in your hands. Handwashing is the number one way to prevent the spread of germs and illness. Just make sure you’re doing it right. Friction (especially between the fingers) and duration—20 seconds with running water—are both important. And anything your hands touch are carriers. Learn all about handwashing here.

Here’s something else to think about: On average, an office desk has 400 times more bacteria than a toilet seat. It’s not surprising; the toilet is cleaned regularly. And remote controls, computer keyboards, phones, and iPods get touched way more than the toilet. Multiple coworkers and guest also share them—yet they are cleaned less often. You can find component-specific cleaning supplies at electronics stores. However, most disinfecting wipes are safe for electronics—just make sure to read the label before using them.

This one seems obvious, but how often do you walk around your home or office and wipe off doorknobs, cabinet handles, and light switches? You really should give them a once-over using disinfecting wipes—and don’t use the same wipe for more than a few places before grabbing a fresh one.

It’s easy to keep things clean. Soap and water. Bleach and water. Disinfecting wipes. Common sense. With these simple weapons, the battle against germs can be won. But the first step is you. Now go wash your hands!