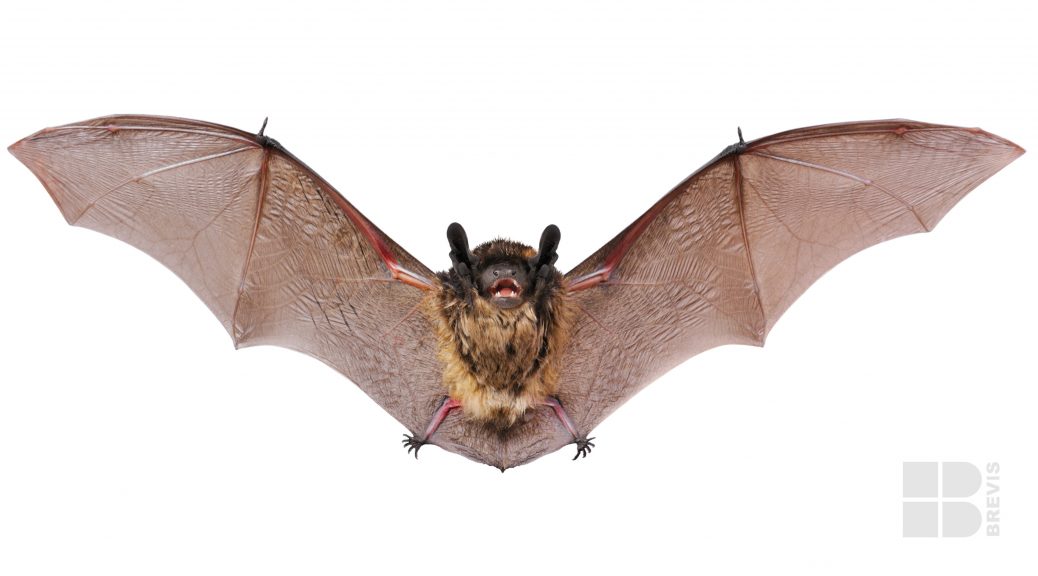 Love them or hate them, you have to admit that there is something fascinating about bats. (Also arachnids, such as tarantulas, and snakes. But later for these)

My spouse, Lovina, – and spice – for the last 2/3 of a century, has a Master’s degree in organ performance from the University of Utah. Some years ago she was invited to play the beautiful pipe organ for a concert in the Assembly Hall on Temple Square in Salt Lake City. This is an impressive structure separate from the Tabernacle and Temple. It had been discovered that the building had bats in its attic (belfry?). Before the day of the concert, that structure had been fumigated. With the result that during the concert, many displaced bats were flying around overhead making their little squeaking chirps. I was sitting in the balcony so as to have a good line of sight to the organ. And Lovina. And also to a performance I have never seen before or since. A small troop of ushers with 20 foot poles and butterfly nets traipsing up and down the aisles catching bats. When they were lucky. All the while attempting to be as inconspicuous as possible. With less than the desired results in either endeavor.

In spite of the side show, the concert was a resounding success. And memorable.

With this introduction, we come to the main purpose of this essay. Recently there was a TV special on bats by NOVA. As a physician, I was aware, of course, of the reputation of bats (and rats and cats) as carriers of various nefarious diseases. Think rabies, especially, but bats have been implicated in Ebola and histoplasmosis and are thought to maybe be the main reservoir of our friend, the coronavirus.

But is a bat a friend or foe? In war it is a life or death decision to know what the other guy is. (In the Civil War, the outcome may have been altered if Stonewall Jackson had not been mortally wounded by friendly fire.)

But how about bats? This essay is not intended to be an attempt to educate on the biology of the Order Chiroptera. For that I happily refer you to the delightful book by Merlin Tuttle, PhD, called, “The Secret Lives of Bats: My Adventures with the World’s Most Misunderstood Mammals” (2015).

As NOVA pointed out, bats have certain unique features that may lead to discoveries about human diseases. For example, longevity. Most bats are in the size range of mice which live about 2 or 3 years. But bats have been documented to live for 10 times as long, into their 30s and 40s. Is their secret hidden in their telomeres? Furthermore, they may actually be carriers of various deadly viruses such as Ebola and, of course, the coronaviruses. They may also carry rabies but this hazard to humans has been blown way out of reason. But how do they carry these viruses without being killed by them? If our immune systems were as effective as those of bats, we would be a happier, healthier society.

Bats may, or may not, be important vectors of virulent human viruses, but what are they good for? While a few of the larger bats prefer to feast on fruit and some have a taste for frogs, most are insectivorous. They come out of their caves every evening by the millions and devour ton quantities of insects that otherwise devour food crops. Farmers are saved from expense, and society is saved from the ravages of pesticides distributed to the environment.

That is not all. The insects are converted into commercially valuable fertilizer, guano. And bats are champs in the pollination sweepstakes. And while they are at it, they disperse undigested seeds over wide areas. Which is important for reforestation after forest fires. And as if that were not enough, they can boost the local economy through tourism, as in the Congress Bridge bat colony in Austin, TX.

But despite their proven benefits to humanity, bat populations are plummeting in many areas because bats are considered to be pests and therefore foes to be annihilated. Tuttle is out to reeducate the world. And he makes a powerful case. I wish all the “batophiles,” such as Dr Tuttle and many other “batty” scientists and enlightened citizens great success. 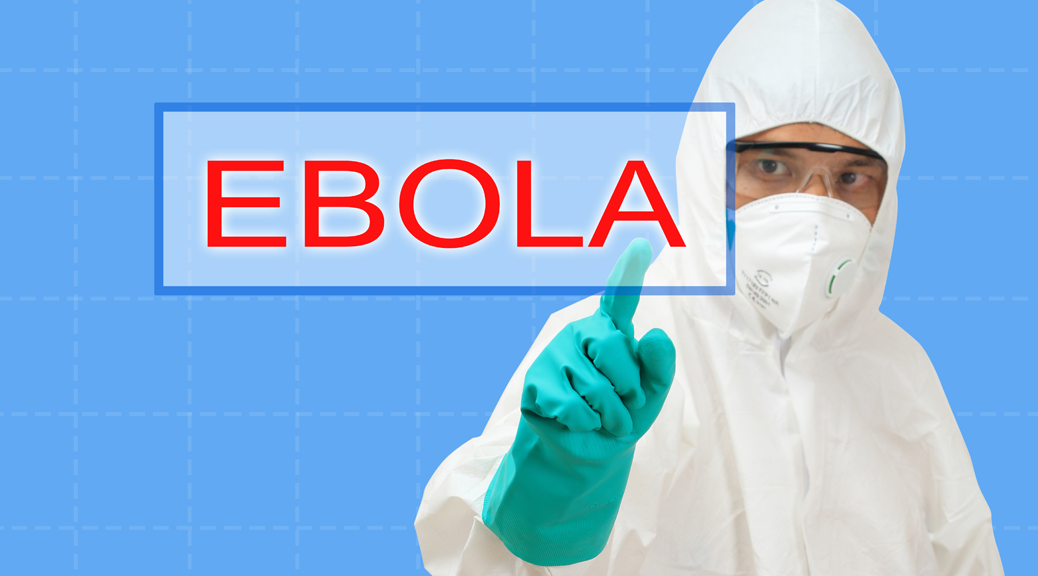 Africa is experiencing a sad case of deja vu as Ebola rears its ugly head again. A recent outbreak in Congo has health professionals on high alert. Make sure your team is prepared should the need arise for PPE protocols. This teaching set from Brevis includes GlitterBug Powder and the UVA LED SpotShooter8 Lamp. Apply a small amount of GlitterBug Powder to the PPE before doffing and then use the lamp to illuminate contamination. 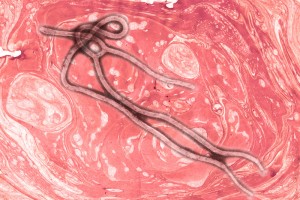