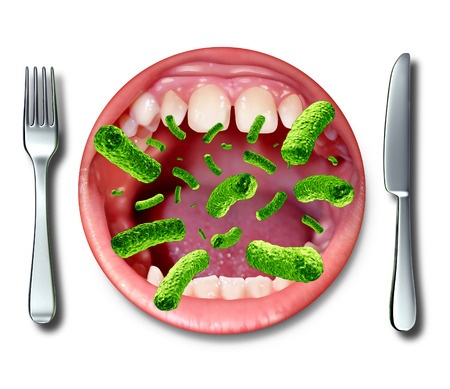 This is the second post of a two-part article on The Great Influenza’s impact on World War II:

The war ended with an armistice on the eleventh hour of the eleventh day of the eleventh month in 1918 (who said generals don’t have a sense of humor?) In spring of 1919 the allies gathered to hammer out a peace agreement with “The Big Four” (or Council of Four) in attendance: David Lloyd George of Britain, Georges Clemenceau (“The Tiger”) of France, Vittorio Orlando of Italy, and Woodrow Wilson of the US. Wilson was for treating Germany kindly and allowing it to recover its place among the community of nations.

But not Clemenceau. Now aged 77, “The Tiger” wanted to destroy and humiliate Germany so that it could never again be a threat to France. Wilson fought back and was so disgusted with Clemenceau that on occasion he threatened to leave the peace talks altogether.

But then the fickle finger of fate in the form of flu touched Wilson. He recovered sufficiently to continue with the peace conference, but he was but a mere shadow of his former self. He quickly acquiesced to Clemenceau. Germany was forced to accept the humiliating Versailles Treaty with its demands for huge reparations.

Germany sank into a severe depression. When Hitler showed how it would be possible to rebuild Germany’s economy and military, the German public enthusiastically looked upon him as their savior. And when Germany overran France in 1940, Hitler rubbed France’s nose in it by forcing the French to sign the surrender document in the same railway car in which Germany had been forced to sign the 1918 armistice agreement. But what was the explanation for the mental collapse of Woodrow Wilson? One of the sequelae of influenza is mental illness or deterioration (and in some cases even schizophrenia). This combined with pre-existing cerebral arteriosclerosis did the trick. Wilson’s will to fight Clemenceau disappeared. His brain was incapacitated. Wilson had a severe stroke only four months later and he never recovered.

Once again the 1935 wisdom of Hans Zinnser (American physician, bacteriologist, and prolific author) that the history of humanity is more often determined by microbes than by men is shown to be on the mark. 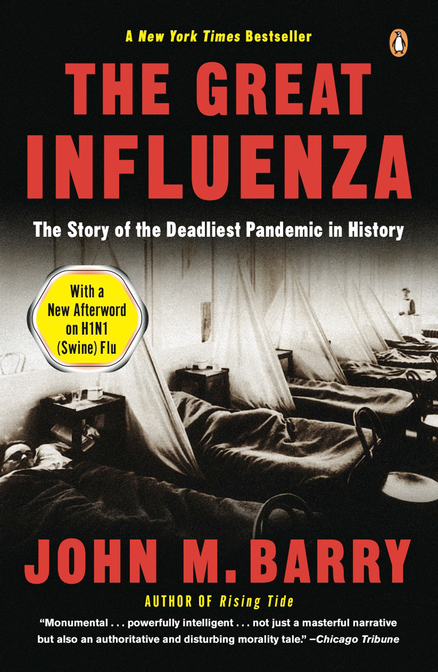