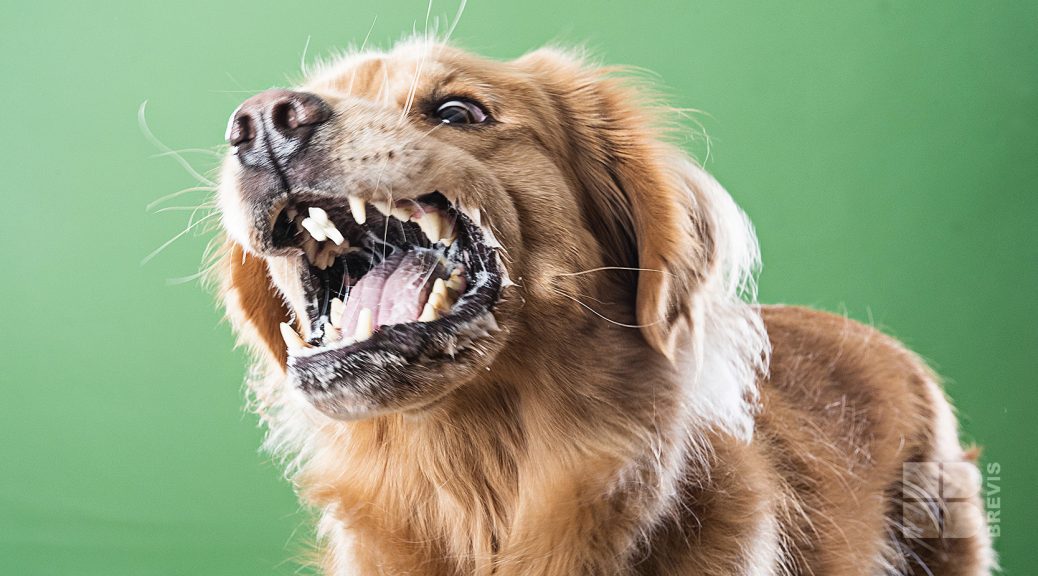 My father was raised on a farm in western New York near Canandaigua in the Finger Lakes region. On the farm he had a dog (I think his name was Shep). One day a neighbor said that he thought Shep had rabies. Dad begged to differ and to prove that Shep was OK, he put his hand up to Shep’s mouth. When Shep did not not bite him, he said, “See. He is normal. Nothing wrong with him.” However, the next day Shep disappeared and a neighbor related seeing him running wildly away (“furious rabies”). If Shep had bitten Dad, the Short genealogy would have been even shorter and I would not be writing this story.

Some 20 years ago or so, my wife and I went up to Sandpoint, ID to visit my wife’s folks, who had retired there. Their house was a bit out in the country and one day I took a walk down a country road past widely scattered homes. Just as I was walking past one house, a medium size mutt of indeterminate breed, ran out and before I knew what was happening, it bit me on the back of my right thigh. It was not a serious bite – I hoped – but it did break the skin. I called the sheriff so that we could go to the house to determine if the dog had received the normal shots including, of course, rabies. The lady of the house was quite hostile to think that I would call the sheriff. But we got her calmed down enough to tell us that she was just caring for the dog who actually belonged to her offspring who was away on vacation. She assured us that she was sure the dog had received all its immunizations, but the dog had no collar and there was no confirmation.

That left me to decide what my next step should be. What were the considerations? The bite had just barely gone through the fabric of my heavy pant’s leg, but it had been enough to draw a little blood. I seemed to recall from medical school that the virus was in the saliva, but if the cloth absorbed the saliva, it might not get into the bite wound. A slightly encouraging thought (if true), but that still left considerable doubt. I should have insisted that the dog be quarantined for observation for a couple of weeks, but I guess I was too distraught to think of that and anyway Sandpoint was a small town where they may not have had the appropriate facilities.

Incidentally, the sheriff told me that in Idaho a dog that bites you is considered “vicious” by law and you are entitled to shoot the critter. Not knowing, and not having a weapon on me (I never carry), I didn’t exercise that option. Which, of course, is not a good option anyway if rabies is suspected.

Well, I opted not to do anything, beside cross my fingers and hope. And I never became rabid (although some who know me well might dispute that). Anyhow, just remember, don’t let the bed bugs bite. Or rabid canines for that matter.