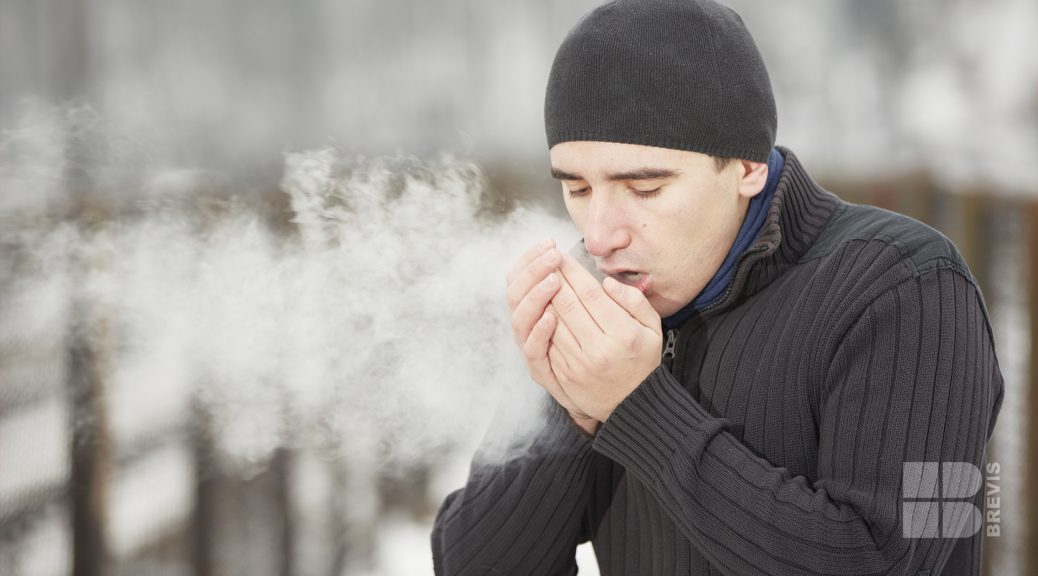 Except for it being “Flu Season”, I love the winter months.

If you live near 40°′N like I do, undoubtedly you’ve experienced some snow this season, to which not a single person has a neutral opinion. Personally, I’ve crossed zero several times in my life. Starting with love for fluffy white playful snow as a child, moving swiftly into a deep hatred for a biting, slushy, wintery death while walking to school in canvas shoes, and finally back to love for a nostalgically snowy day as an adult.

Currently I’m a huge fan of snow, though not for any of the reasons I could have predicted, much less reasons good enough to write a blog article, but here we go anyway. I like driving in the snow (though I hate when other people drive in the snow), I like watching the accumulation of a winter wonderland as snow falls across the streetlamps at night, and I enjoy the human surrender to nature as we dig all of our heavy clothing out of storage and attire ourselves ritualistically for the smallest tasks. I won’t go anywhere without my boots. If you see me in snow without them, destroy the imposter, or check for signs of meningitis.

The heat in my house is off until the first sunny day in March. Some people find that strange. Nearly all others think it’s criminal. This habit serves me twice: I save quite a bit of money on utilities, and it dissuades nearly all pesky pop-ins. I own plenty of warm clothing that stays in storage most of the year, and I like to use it occasionally. I won’t go as far as to say I’m reclusive, but I do spend the majority of my time alone, in the dark, trying to stay warm. On the plus side, I rarely get sick. With so few people coming in and out of my house, the opportunity for germ transfer in these sickly winter months is highly reduced.

So why am I completely miserable, smelling like an herbal tea factory, sweating and shivering at the same time? Well it turns out that it could be my fault. Whoever said I can’t take accountability for my actions?

I don’t doubt the contributions of these well studied factors, but my lifestyle leads me to believe there’s another player in the game. I don’t spend time with anyone else, and it’s not like I see a lot of sun during the hot months anyway.

It turns out that my beloved winter gear that keeps me alive for three months of the year, forgotten for nine, is a suitable suspect. It’s generally agreed, or at least intuitively good practice, that coats, hats, and gloves should be washed more often than most most people likely do. Not because you’re gross (though you probably are), but because those are often overlooked items that live in the back of a closet, emerging only in desperate times, and forgotten again just as quickly. I would venture a guess that most people don’t think to properly wash and store their winter clothing. Partly because the winter season often still makes brief and occasionally devastating appearances all the way through a stormy Spring, and partly because it’s not the kind of thing that comes to mind during the first blissfully warm day of the year.

While performing average activities during an unremarkable day, people have been shown to touch their faces up to 16 times per hour. That seems high initially, but I’ve been very conscious of my face since I started writing this article and at this point I think the number could easily be much higher. Most people could stand a reeducation on hand-washing. And though folks aren’t washing their hands well enough, or often enough, they’re certainly washing their hands more often than they’re washing their gloves.

Remember as you go about your day, touching things, that the same germs that you would normally collect on your hands are now on your gloves. The germ accumulation on gloves over the period of a few weeks is surely much higher than even improperly washed hands. So what can you do? Wash your gloves, hats, and coats! And while you’re at it, brush up on your hand washing habits in general.

I’ll be under the blankets until this whole thing blows over.